The participants in the concert were also amazed by the experience.

Philharmonia Chorus Chairman Richard Harding performed in the concert and called it “a refreshing experience. There was certainly a sense of the symphony unfolding naturally. Some of the speeds in the finale were unfamiliar, but perfectly singable. The engagement of the unusually quiet audience, was particularly impressive. The sense of communication was almost tactile.”
Stefan Bevier, the Chorus Master of the Philharmonia Chorus, said, “This new view of Beethoven’s Ninth will cause everyone to reevaluate the way they perform the piece.”

Fabrizio Falasca, Associate Leader of the Philharmonia Orchestra weighed in via email: “What makes Zander’s version historic is the interpretation of this masterpiece outside of the canonical tempi always performed; the strictest compliance with all the detailed dynamic markings left by Beethoven; the variety of phrasing and the accuracy of the dialogue between the various instruments of the orchestra and the voices.” 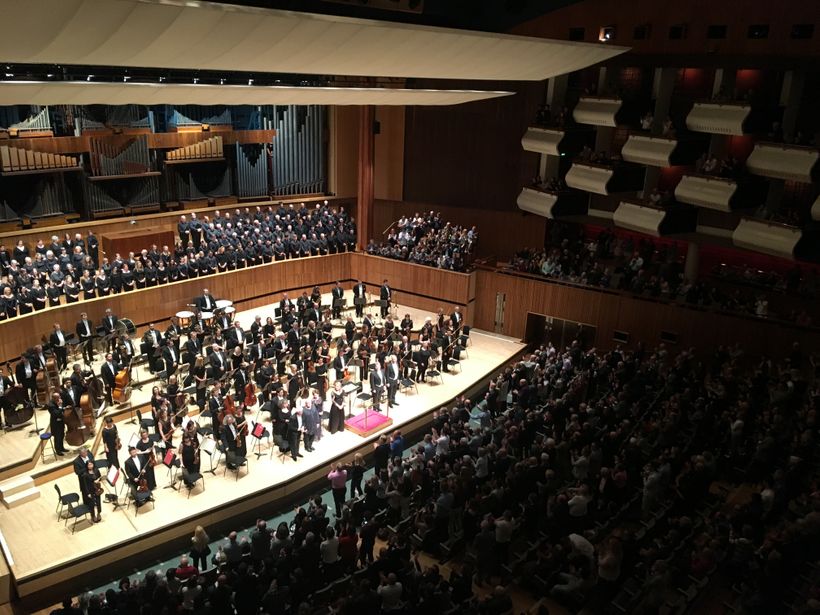